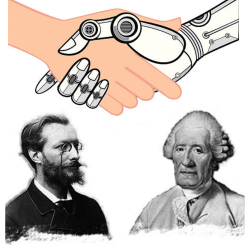 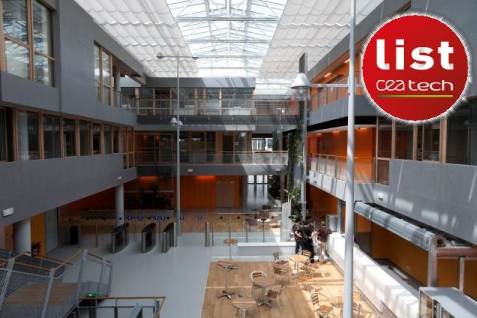 « Are Schizophrenia and Autism Disorders of Prediction ? » by  Peggy Seriès
Senior Lecturer at the University of Edinburgh, School of Informatics

Abstract : A growing idea in computational neuroscience is that perception and cognition can be successfully described in terms of predictive processing or Bayesian inference:  the nervous system would maintain and update internal probabilistic models that serve to interpret the world and guide our actions. This approach is increasingly recognised to also be of interest to Psychiatry. Mental illness could correspond to the brain trying to interpret the world through distorted internal models, or incorrectly combining such internal models with sensory information.
I will describe work pursued in my lab that aims at uncovering such internal models, using behavioural experiments and computational methods. In health, we are particularly interested in clarifying how prior beliefs affect perception and decision-making, how long they take to build up or be unlearned, how complex they can be, and how they can inform us on the type of computations and learning that the brain performs. In mental illness, we are interested in understanding whether/how the machinery of probabilistic inference could be impaired, and/or relies on the use of distorted priors.
I will introduce the emerging field of Computational Psychiatry and describe recent results relevant to the study of Schizophrenia and Autism.

« Interaction control in humans and with robots » by Etienne Burdet
Chair of Human Robotics at the Imperial College of Science, Technology and Medicine, UK

Abstract : My talk will present some of our attempts to i) understand how humans skilfully interact with their environment, and ii) endow robots with similarly successful control behaviours. Twenty years ago, we discovered how humans constantly adapt their muscle activations to identify and adapt to the dynamic environment they are working with. I will first present this discovery and how it led to novel adaptive control behaviours for robots, which will enable them to interact with rigid and soft environments, with perspective in fields such as manufacturing and medical robotics.
In recent years, we studied how humans physically interact with each other, e.g. during physical neurorehabilitation after a stroke or while dancing. By examining the behaviours of individuals when their right hands are physically connected, we could show how haptic information enables humans to estimate partners’ motor plan and use it to improve one own performance. Embodied as a robot partner, this model was verified as it induced the same improvements in motor performance as a human partner. These results elucidate the haptic communication taking place between physically interacting humans and promise collaborative robot systems with human-like assistance. 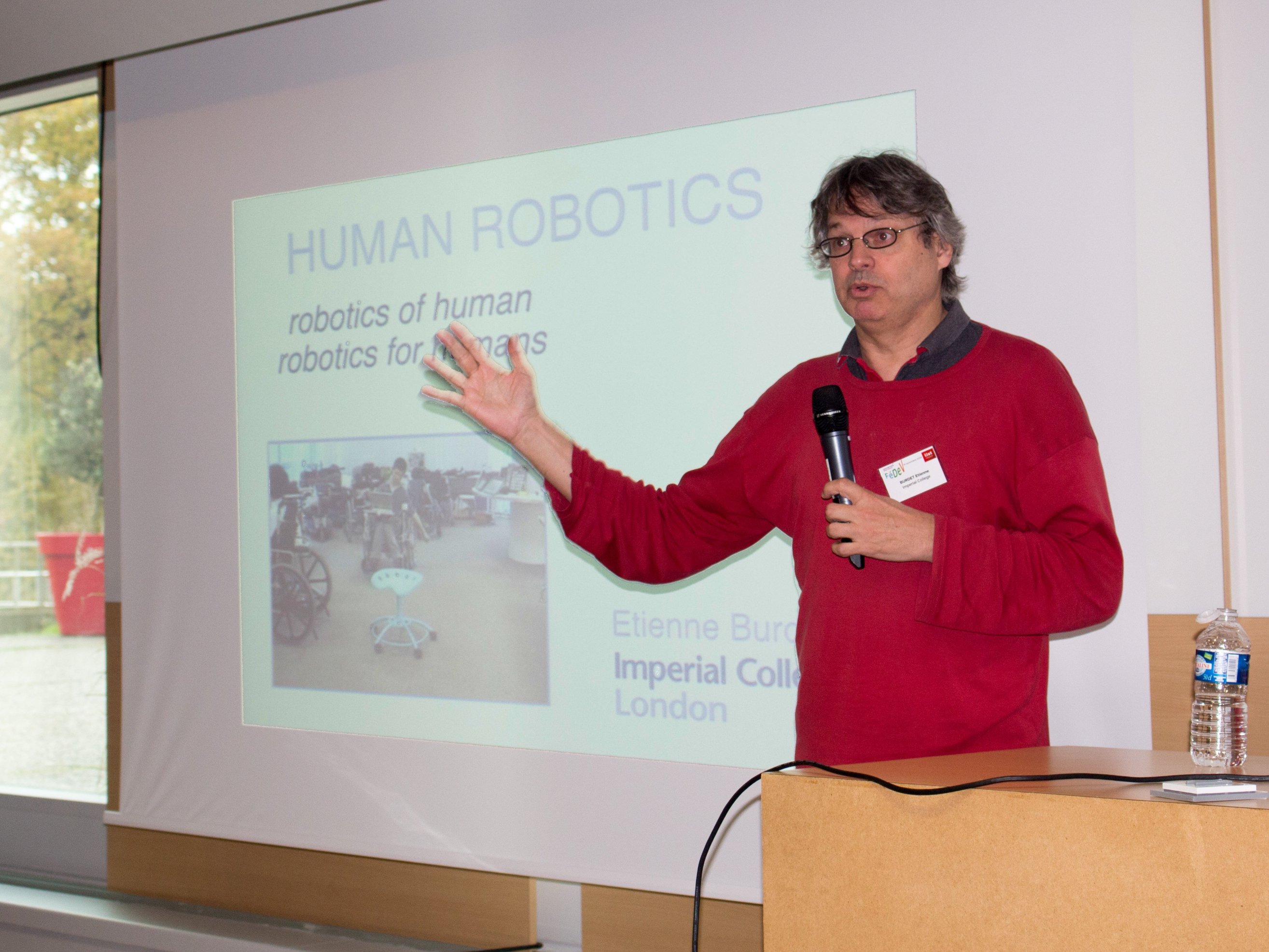 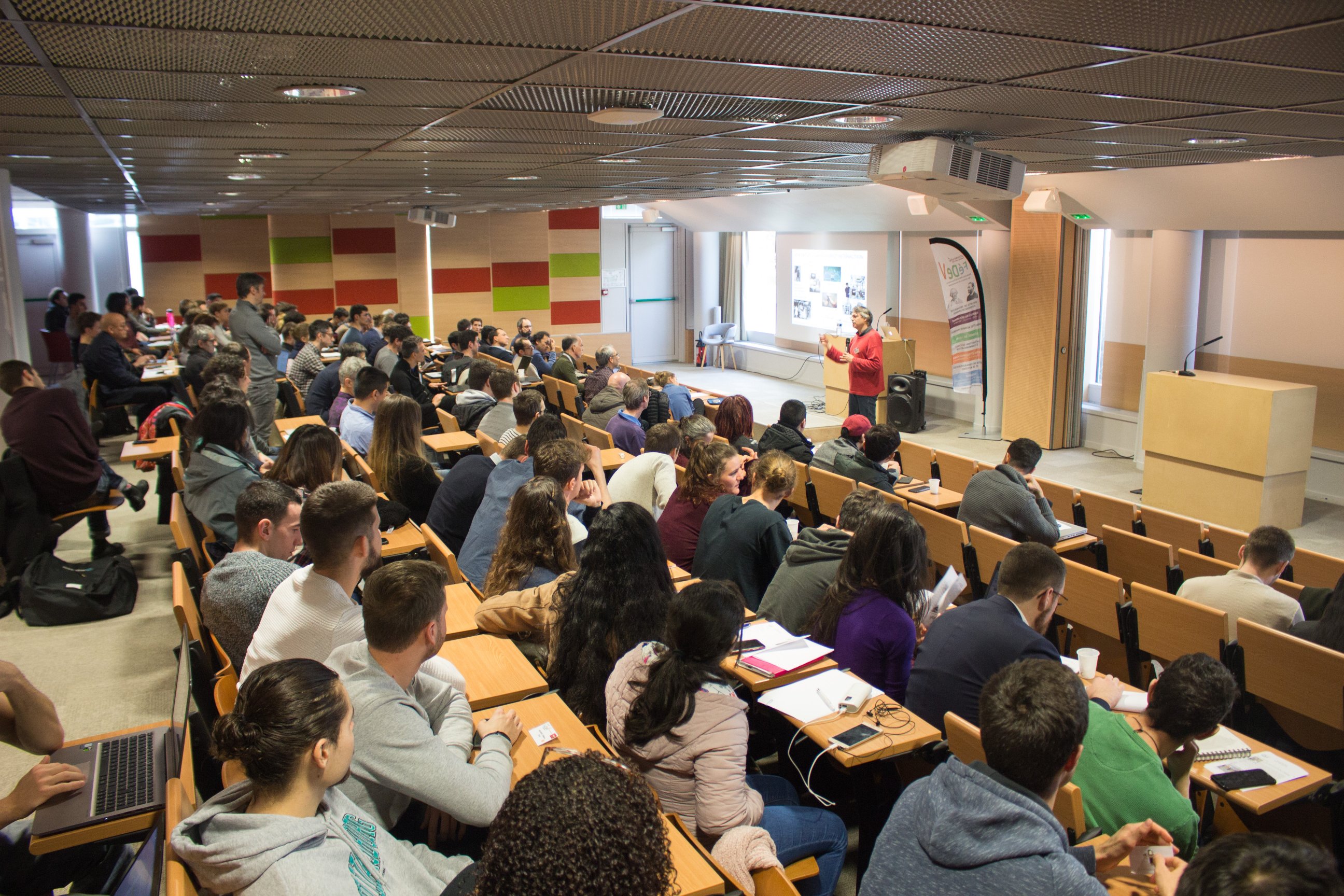